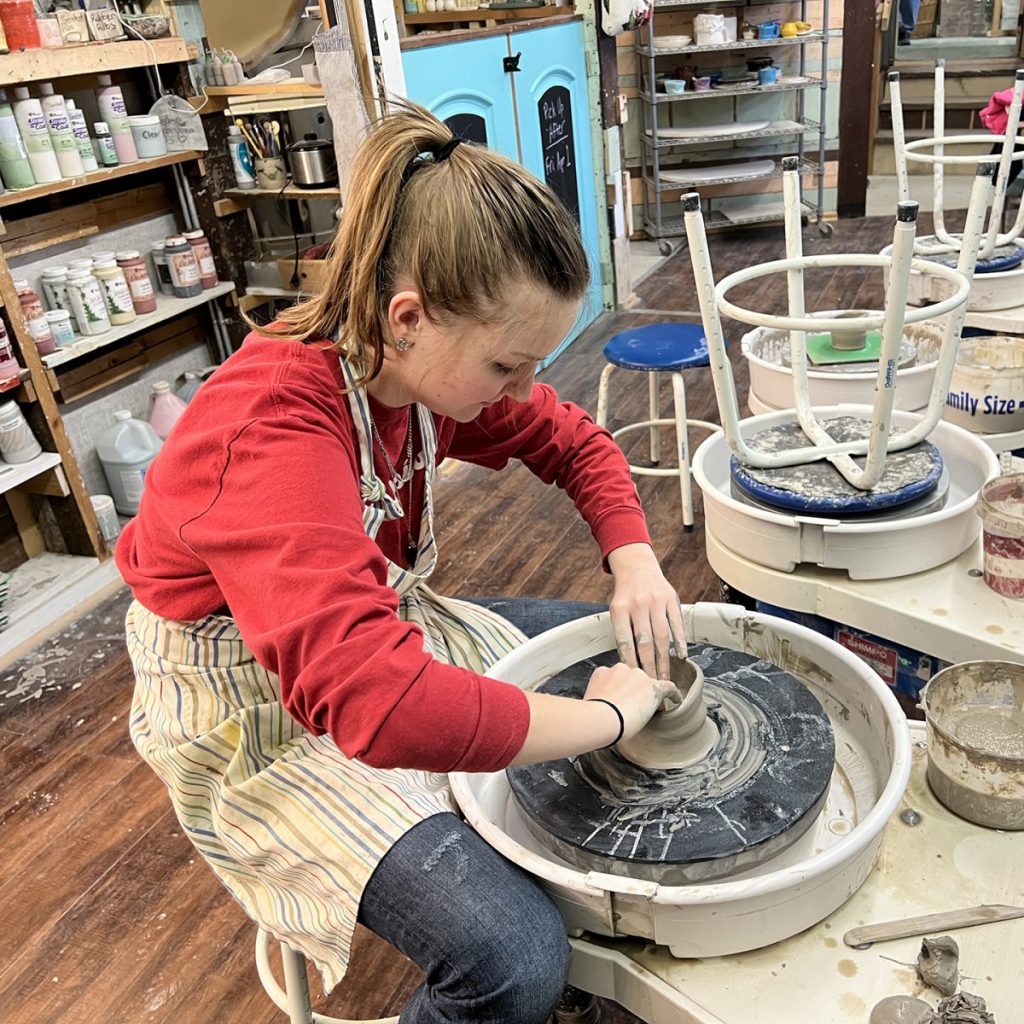 The Macoupin Art Collective celebrated a special day on Sat. March 26 as they hosted a five year anniversary celebration. The event was open to the public from 11 a.m. until 5 p.m. and offered eight different activities for all ages to participate in.

The MAC also unveiled their ArtBus to the community. The ArtBus has been in the works since August 2021 as a way to expand art access across Macoupin County and nearby areas. While the bus is not ready to go just yet, executive director of the MAC Brandace Cloud, says it will be finished by April or May. The MAC has so far received over 30 drawing submissions with which to decorate the bus.

MAC instructors plan to take the bus out at least once a week going to a variety of locations. Cloud mentioned that so far the MAC has plans to go to Bunker Hill preschools and to take the bus into Edwardsville to offer art classes to students there.

In the five years the MAC has been open they have served an estimated 20,000 people. The MAC has offered classes in a multitude of mediums for all ages and skill levels, has offered free after-school programming, and has had hundreds of volunteers in the space.

The organization relocated to its current home at 115 East Main Street in Staunton in 2019. The building has received both a total interior and exterior renovation. The recently completed exterior renovation included a new mosaic facade and 65-foot mural on the side wall created by world-renowned St. Louis artist, Cbabi Bayoc.

Activities, class descriptions, and class openings, along with more information about the MAC, can be found online at www.macart.org. 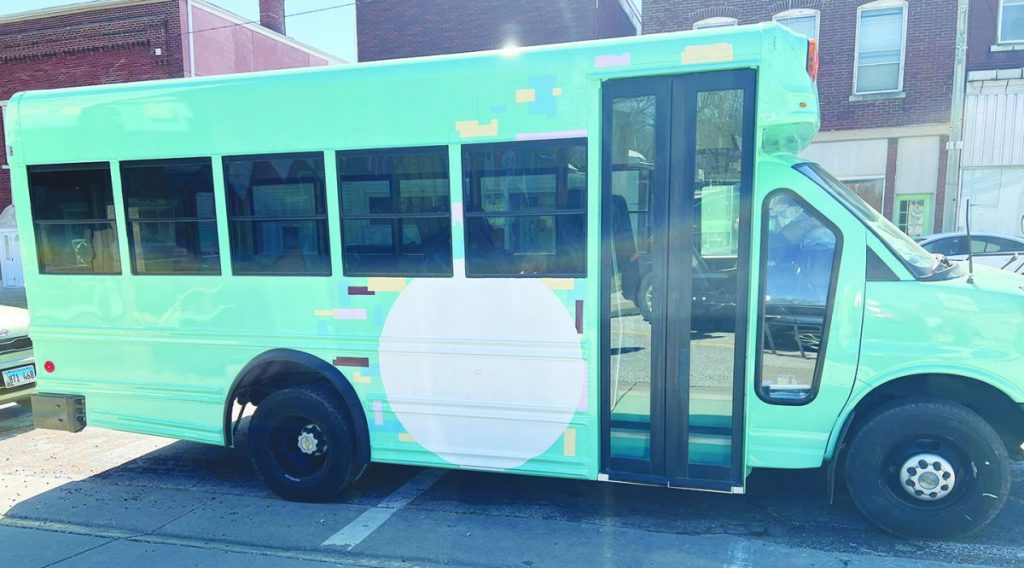