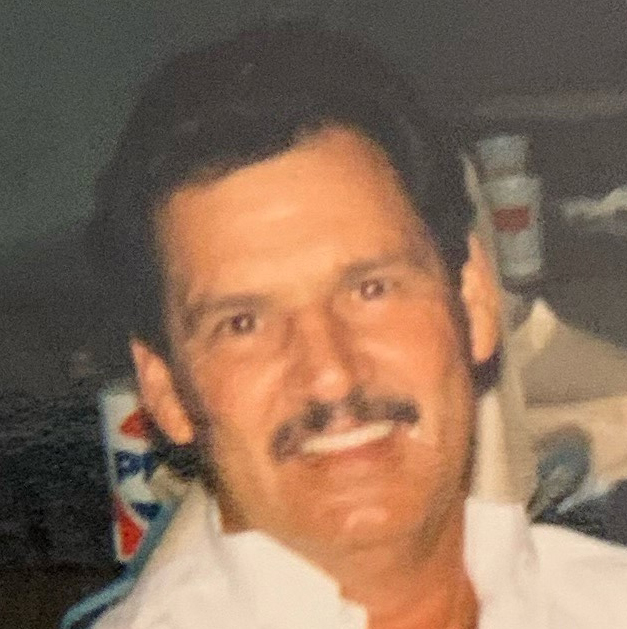 He was a coal miner for Monterey Coal Co.  Jerome was a member of the UMWA.

He enjoyed fishing, woodworking and the Hyde Park.  He was an avid Cubs Fan.

Visitation will be held on Friday, April 1, 2022 at Zion Evangelical Lutheran Church in Gillespie from 11 a.m. until 1 p.m.

Memorial services will be held on Friday, April 1, 2022 at Zion Evangelical Lutheran Church in Gillespie at 1 p.m.

Memorials are suggested to Willing Workers.