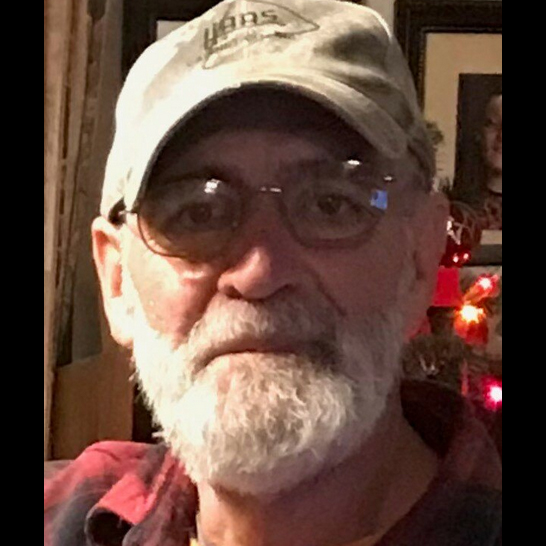 Robert Lee Miller, 62, of Carlinville, passed away on Thursday morning, March 17, 2022 at his residence in Carlinville.

Bob was born on August 11, 1959 to Mark and Clara (Jouett) Miller in Litchfield.

Bob worked for Tieman Construction in Carlinville and was known as a meticulous cabinet hanger.  He loved sprint car racing, fishing and spending time with his grandchildren. Bob and his grandchildren enjoyed taking walks to the court house and back.

Visitation and funeral services were held on Saturday, March 19, 2022, at Davis-Anderson Funeral Home, in Carlinville.

Memorials are suggested to the American Cancer Society.