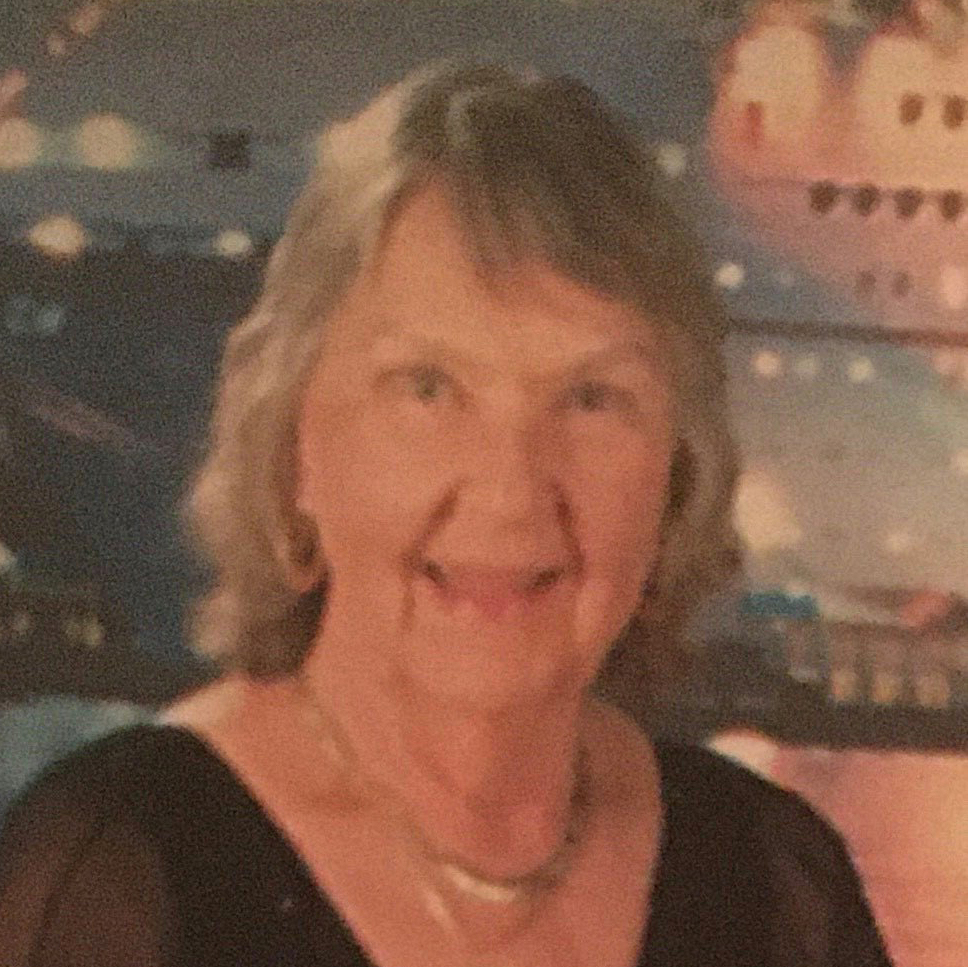 She was born April 18, 1929, in Hillsboro, to Henry Gieseking and Charlotte (Best) Gieseking.

She was a farmer.

Louvine was a member of the Local 88 American Federation of Musicians.  She played six instruments.  She was in the Dick Sies Orchestra.  She played in five municipal bands, the Blackburn College Band, Prairie Winds Jazz Ensemble and Crystal Images Big Band.

She was an avid lover of cars and dogs.  She was a volunteer at Adopt a Pet and a professional dog groomer.

She was a member of the Flying Farmers of America.

She enjoyed traveling in the family private plane all over North America.  She enjoyed horses and yard work.

Louvine was preceded in death by her parents; first husband; great grandson, John Henderson and grandson in law, James Henderson.