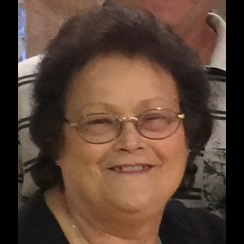 She was a Homemaker.

Jacklyn was preceded in death by her parents.

Visitation and funeral services were on Monday, March 21, 2022 at Kravanya Funeral Home in Benld with Rev. Rocky Runion officiating.

Burial was at Mt. Olive Cemetery in Mt. Olive.