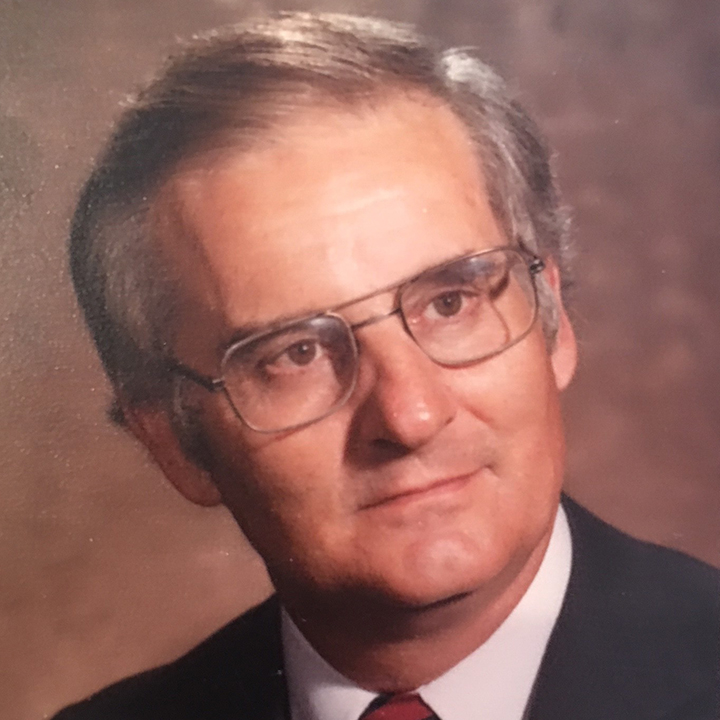 Dr. Loren E. Klaus, 93, peacefully passed away on Wednesday, March 16, 2022 at the home of his daughter, Marla Klaus Daniels in Spring, TX.

Dr. Klaus was living at the time of his passing in The Woodlands, TX, having recently moved with his wife, Norma, from Glen Carbon.
Loren was born on Oct. 16, 1928, in Carlinville, and raised on his parents’ Harry Ellery Klaus and Loretta Schaefer Klaus’ dairy farm in Honey Point Township along with one brother and four sisters.

Dr. Klaus married Norma Charlesworth Witters on Aug. 17, 1952, at First Methodist Episcopal Church in Charleston, Norma’s family church, and they were just shy of their 70th wedding anniversary when he passed.

Dr. Klaus’s career in education began in Mt. Pulaski, where he served as a high school teacher and coach. He was the youngest (23) Superintendent in the state, principal, teacher and coach at his next assignment in Elkhart, where he also served as athletic director for Logan County. Soon he was Superintendent and Principal at Chatsworth followed by LeRoy and Litchfield. He loved working with students and served as de facto counselor to many and, occasionally, their concerned parents. In 1963 he was appointed Superintendent of Schools, District V, Normal. There he oversaw successful bond issues which resulted in a new junior high school, a new high school, and two new elementary schools.

The Board of Trustees of the newly created, but not yet built, Shawnee Junior College (now Shawnee Community College or SCC) in Ullin, appointed Dr. Klaus as its first President in May 1968. He oversaw the temporary campus facility design and construction, hiring of administrators and instructors, course offerings and, in his sixth year as President, the design and eventual construction of the permanent SCC facility. Dr. Klaus remained until late 1987, just shy of 20 years as President, a standing record in Illinois for community college presidents.

Dr. Klaus was a team leader for the Illinois State Board of Education which assessed many large districts from Cairo, East St. Louis to Peoria and Rock Island/Moline. Dr. Klaus was honored to be included in SCC’s 50th Anniversary celebration on campus in 2017 where he and his wife so enjoyed seeing many friends and former co-workers who helped establish SCC.

Upon his retirement from SCC, Loren and his wife moved from their home in Metropolis, to Glen Carbon. They were members of Troy First United Methodist Church in Troy.