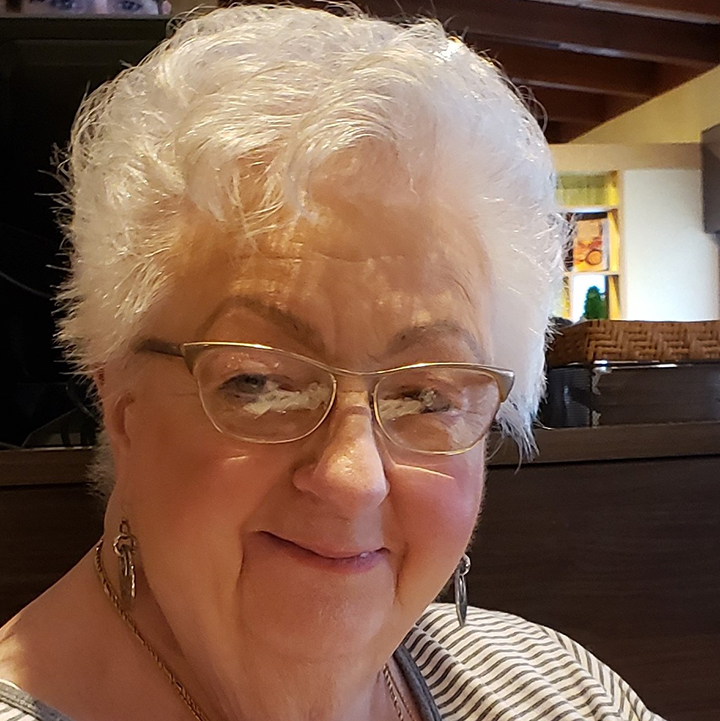 Donna Rae Boone-Walker, 80, formerly of Gillespie, passed away peacefully at her home in London, KY.

She was born on Aug. 1, 1941 and was the only child of Estell Bernard Boone and Myrtle Lucille Kahl-Boone.

She graduated from Gillespie High School in 1959 and later attended St. John’s School of Nursing in Springfield, and graduated in 1963. Over her 50-year nursing career, she was blessed to serve in two local hospitals, Carlinville Area Hospital and St. Francis hospital in Litchfield. After retiring Donna enjoyed her time with her friends playing cards, especially pinochle and followed a strict Bingo schedule. Donna was also a diehard STL Cardinals fan and never missed a game on TV.

Donna married Harold Earl Walker on July 6th, 1963, at the First Christian Church in Gillespie. He preceded her in death on March 18, 1996.

Donna and Harold had two children, Susan Lynn Walker-Suviseshamuthu and Harold Michael Walker. Her son Michael preceded her in death on Sept. 12, 2021. Donna is survived by her daughter Susan and son-in-law Manohar William Suviseshamuthu.

A celebration of her life will be held on April 9, 2022, at Kravanya Funeral Home in Gillespie, at 2 p.m. for family and 2:30-4:00 p.m. for the public. At 4 p.m. we will have the funeral service at the same location. Burial of her ashes is planned as a private event at the Mayfield Cemetery.

Memorials are suggested to the wishes of the family.