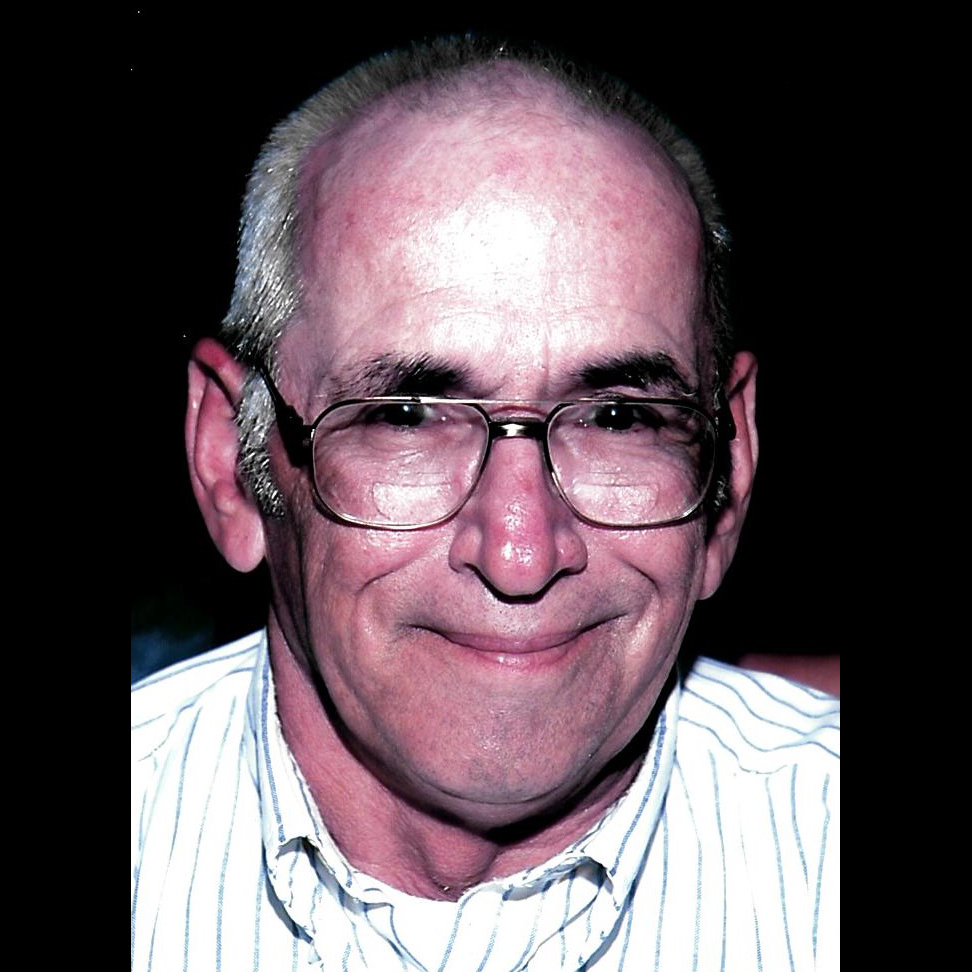 Donald Dean Norris, 75, of Hettick, passed away on Wednesday morning, March 16, 2022 at his residence in Hettick.

Don was born on June 27, 1946 to Francis Edwin “Buster” and Helen (Bishop) Norris in Carrollton.

He graduated from Carlinville High School with the class of 1964.  Immediately following graduation, Don enlisted in the United States Navy, proudly serving his country during Vietnam.

On March 20, 1993, he married Arlene Harbaugh at the Carlinville Southern Baptist Church. They would have celebrated their 29th wedding anniversary this month.

After discharge from the Navy, Donald returned to the area and began farming and working as a welder for Shien’s Body and Equipment for numerous years. He enjoyed his work as a salesman for Pioneer.

Don was a dedicated member of Grace Baptist Church in Palmyra, the American Legion in Carlinville and then Palmyra, the Naval Nuclear Weapons Association, as well as the Disabled American Veterans Association. He was a proud veteran and patriot who loved his country, the Lord, and his family. Don was honored to be a member of the Macoupin County Military Support Group. One of his proudest days was when he took part in the Land of Lincoln Honor Flight. He was a loving, caring, outgoing man who never knew a stranger and loved his family above everything else.

Don was preceded in death by his parents and a brother, Charles Norris.

Visitation and a Celebration of Life were held on Tuesday, March 22, 2022 at Davis-Anderson Funeral Home in Carlinville.