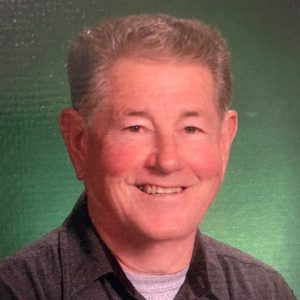 He served as a SSGT in the United State Air Force in the Korean Conflict from 1952-1955. He earned the National Defense and Good Conduct Metals.

He was a member of the St. John Paul II (formerly Holy Trinity) Church.

Bob enjoyed outdoor activities. Fishing, hunting mushrooms and deer hunting were some of his favorites.

He was preceded in death by his parents, and one brother, John (Red) Kertis.

Friends may visit the church from 9:30- 11 a.m. when Mass will begin. A luncheon will follow at the church hall.

Memorials are suggested to the Holy Trinity Catholic Cemetery.