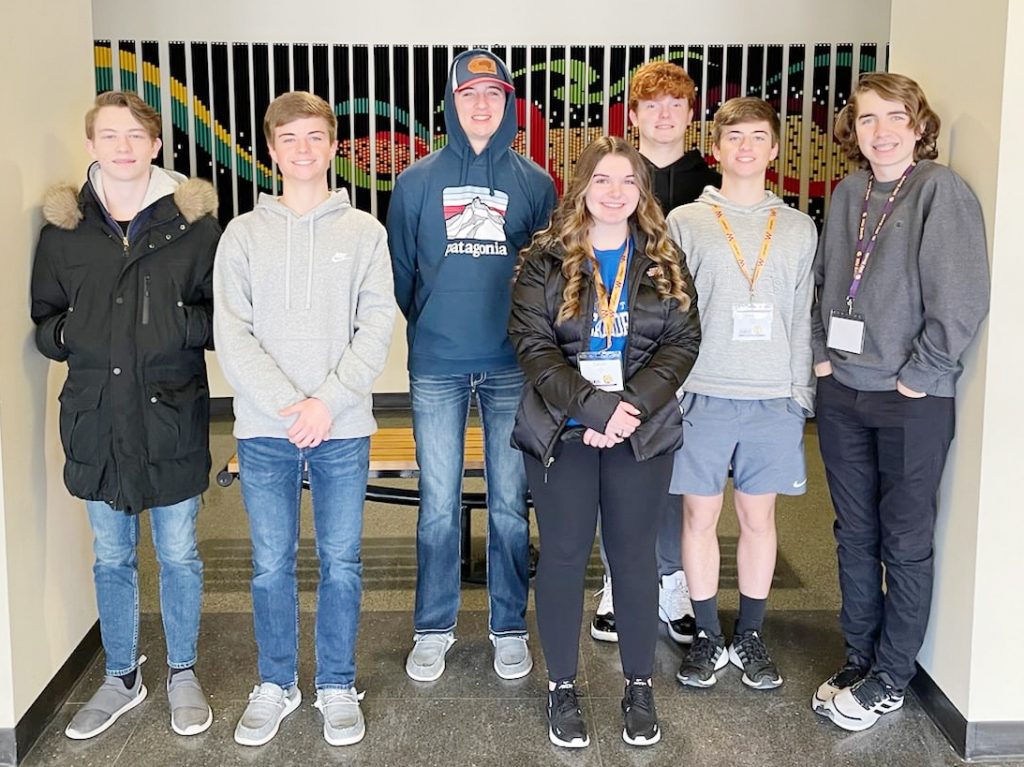 Western Illinois University in Macomb held its annual band showcase on Feb. 25 and 26. There were five students from the North Mac band that were selected to play in the honor band at the showcase.

The honor band was the final concert of the showcase and was conducted by guest conductor Dr. Amy Acklin, Associate Director of Bands and Marching Band Director at the University of Louisville. The honor band played three pieces; Go Galup, Songs of Old Kentucky and Illumination.

North Mac was the only Macoupin County school to have students participate.