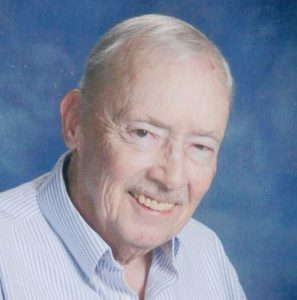 He was born March 8, 1941, in Kansas City, MO to George Dewey and Anna Cecelia Stockinger.

He was retired after having worked in electrical engineering sales and having been a truck driver.

Fred was a member of the St. Michael’s Church.  He was an alumni of SIUE where he graduated in 1978.