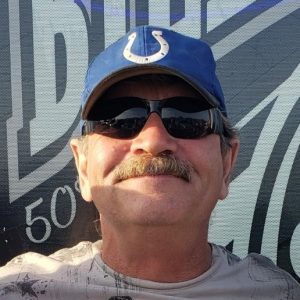 He was born July 27, 1963, in St. Louis, MO to Nicholas Wasylenko and Linda Hendrix Wasylenko.

He was a member of the National Guard.

He married Christie Lynnette Wahl Wasylenko on May 20, 1994 in Carlinville.

He was a laborer for Local 42 and a pipe cutter for Titan Pipe and Tube of Staunton.

Kenneth  was preceded in death by his parents.

Services were held on Monday, Feb. 21, 2022 at Kravanya Funeral Home in Gillespie.

Memorials are suggested to wishes of the family.