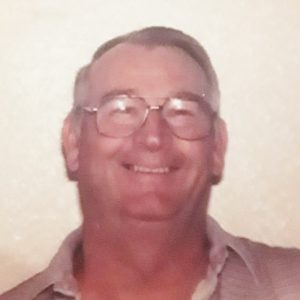 He attended Worden High School and graduated in 1961.

George was a member of the United States Army, Specialist 4th Class, from July 1961 to July 1964.

His first marriage was to Sandy Brown. They later divorced. He then married Genevieve Boston, and she preceded him in death.

He was employed as a machinist at Olin Corporation in East Alton for 37 years and was a member and trustee of Meadowbrook 1st Southern Baptist Church.

He was preceded in death by his wife, Jenny, and his parents.

A celebration of life was held on Saturday, Feb. 19, 2022 at Meadow Brook Southern Baptist Church in Moro.