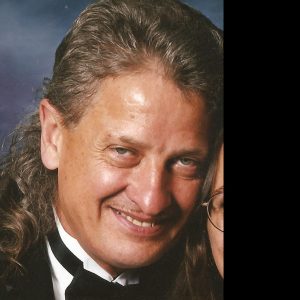 Chuck served his country in the US Army during the Vietnam War as a Staff Sergeant.

He studied to be an Electrician at Lewis and Clark Community College and worked maintenance at Echlin in Litchfield.

He is preceded in death by his parents; sisters, Pauline, Addie Lee, and Reita Kay; brothers, Carson and Kenny Yeager.

Burial with Military Honors were at Jefferson Barracks National Cemetery in St. Louis.

Memorials may be made to Macoupin County Animal Control.