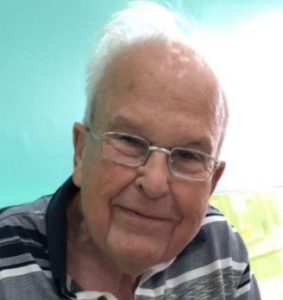 He was retired after having been a laborer, steelworker for Granite City Steel. Paul was a veteran of the US Army.

Paul was preceded in death by his parents.

Kravanya Funeral Home, Benld, IL is in charge of the arrangements.